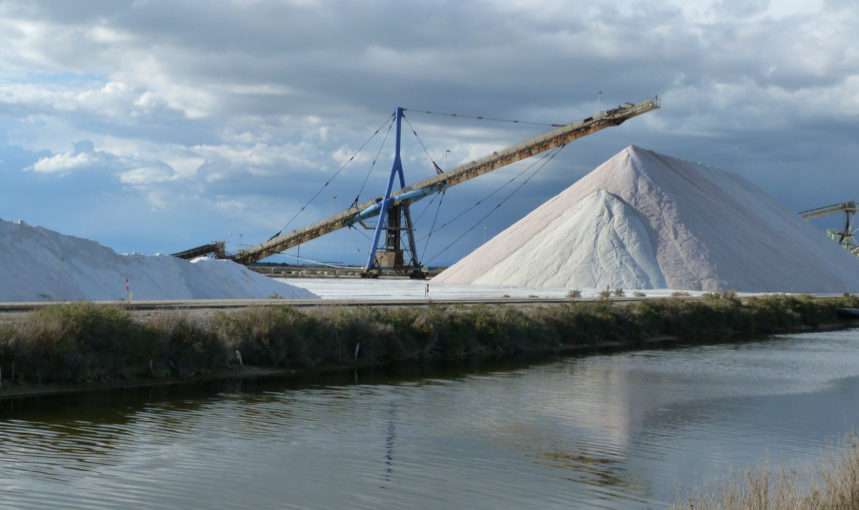 Throughout history, rock salt has been used for a wide variety of things – far from just seasoning your dinner! Here are some uses of rock salt that you (probably) didn’t know!

Salt has been used to cure and preserve meat & fish for thousands of years, this simple yet effective method of preserving food was a way of life for humans across the globe. When salt is applied to meat & fish, moisture is drawn out which helps prevent the growth of bacteria, allowing the meat to delay it from spoiling and preserve it for weeks at a time.

In the age of discovery, salt beef was one of the most popular foods for sailors embarking on long voyages and was enjoyed by people from all social classes back on land.

Did you know: That the word ‘salary’ comes from the Latin word for salt – as ancient Roman soldiers were paid regularly in salt. Salt was a highly sought-after commodity at the time as there was no means of refrigeration.

In the modern era, salt is still widely used for curing meat to this day!

During the wintertime, you may have seen trucks driving by spreading ‘grit’ around the streets in your local area. This common road grit is simply brown rock salt, with a small amount of anti-caking agent to prevent it from clumping together. When the salt is applied to the ground, it helps prevent the build up of ice & snow by lowering the water’s freezing point which makes it much safer to walk and drive when the temperature drops.

Road Salt for winter safety is our bread and butter and you can purchase rock salt in bulk by visiting our products section.

Did you know: Rock salt can also be applied to the roads to protect them during extreme heat! If the temperature consistently gets above 30 degrees Celsius, the tar in the road is much softer which can stick to tyres and can cause long term damage to the road surface.

You may have heard from health authorities the dangers of consuming too much salt – which is a very valid as high salt intake can cause a number of health problems – however you shouldn’t eliminate it from your diet as too little salt can also be harmful as your body actually needs it to balance fluid & sodium levels for your internal organs.

Rock Salt Lamp: one of the more creative ways of using this incredible material is creating a lamp. That’s right, rock salt lamps are usually made from a large chunk of hollowed out Himalayan pink salt – and can usually weigh from 1-2Kg! Himalayan Salt is well known for its pink appearance and so makes helps emit a warm glow when the bulb within is switched on. Some people claim Himalayan pink salt lamps help boost your mood and help you sleep. Although we can’t back up the claims of any health benefits of being near a salt lamp – they certainly look cool in the home!